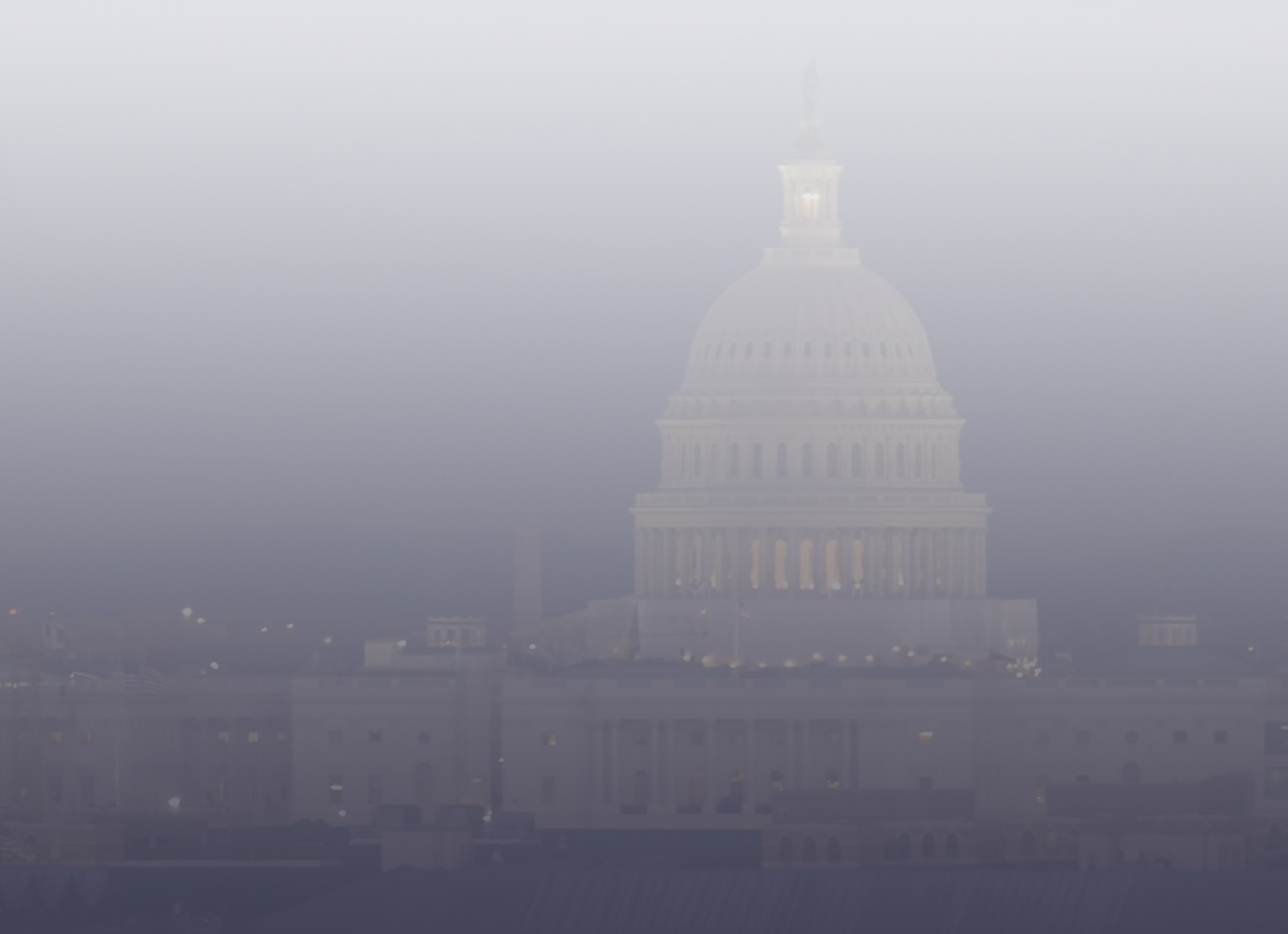 Today at the Senate Judiciary Committee Hearing, Understanding the Digital Advertising Ecosystem and the Impact of Data Privacy and Competition Policy, two recently laid off reporters submitted a statement for the record highlighting the need to reign in Big Tech monopolies, which pose an existential threat to the journalism industry.

The, statement for the record, which can be found in full here, was written by Laura Bassett, former Huffington Post Senior Politics reporter who was among the many laid off by the outlet in January 2019, and John Stanton, former Senior National Affairs Reporter and D.C. Bureau Chief at BuzzFeed who was part of the 15 percent of recent news staff laid off by the outlet.

Key Points from Bassett and Stanton’s Statement for the Record:

“Laura was laid off in January, after nearly a decade in the newsroom…. In a brief, surreal phone call, Laura’s boss told her she’d had to make some tough choices and that Laura’s job had been eliminated…. John spent more than 20 years covering Congress, the White House, federal agencies, and federal courts before also being laid off in January…. News of the impending layoffs came not through management, but a tweet from the Wall Street Journal, which announced them two days prior.”

“But since being laid off, we’ve made it our mission to understand how the digital marketplace works and how Big Tech is killing the journalism industry. Companies like Apple, Facebook, and Google are using their tech muscle to monetize news for their own profit, but at the expense of the journalists and news publishers who produce the content. The numbers are staggering.”

“The reason advertising revenue has fallen so steeply is that Google and Facebook dominate the digital ad market, consuming more than 60 percent of all revenue. This has had a crippling effect on the journalism industry. Newspapers slashed 32,000 jobs in the decade between 2008 and 2017, a loss of 45 percent.”

“A robust and well-funded news media is vital to a healthy democracy. The public should be aware of Big Tech’s death grip on publishers and the power they have over the online marketplace. Congress should be discussing legislative solutions to regulate or break up the tech giants and restore fairness to the digital ad market.”