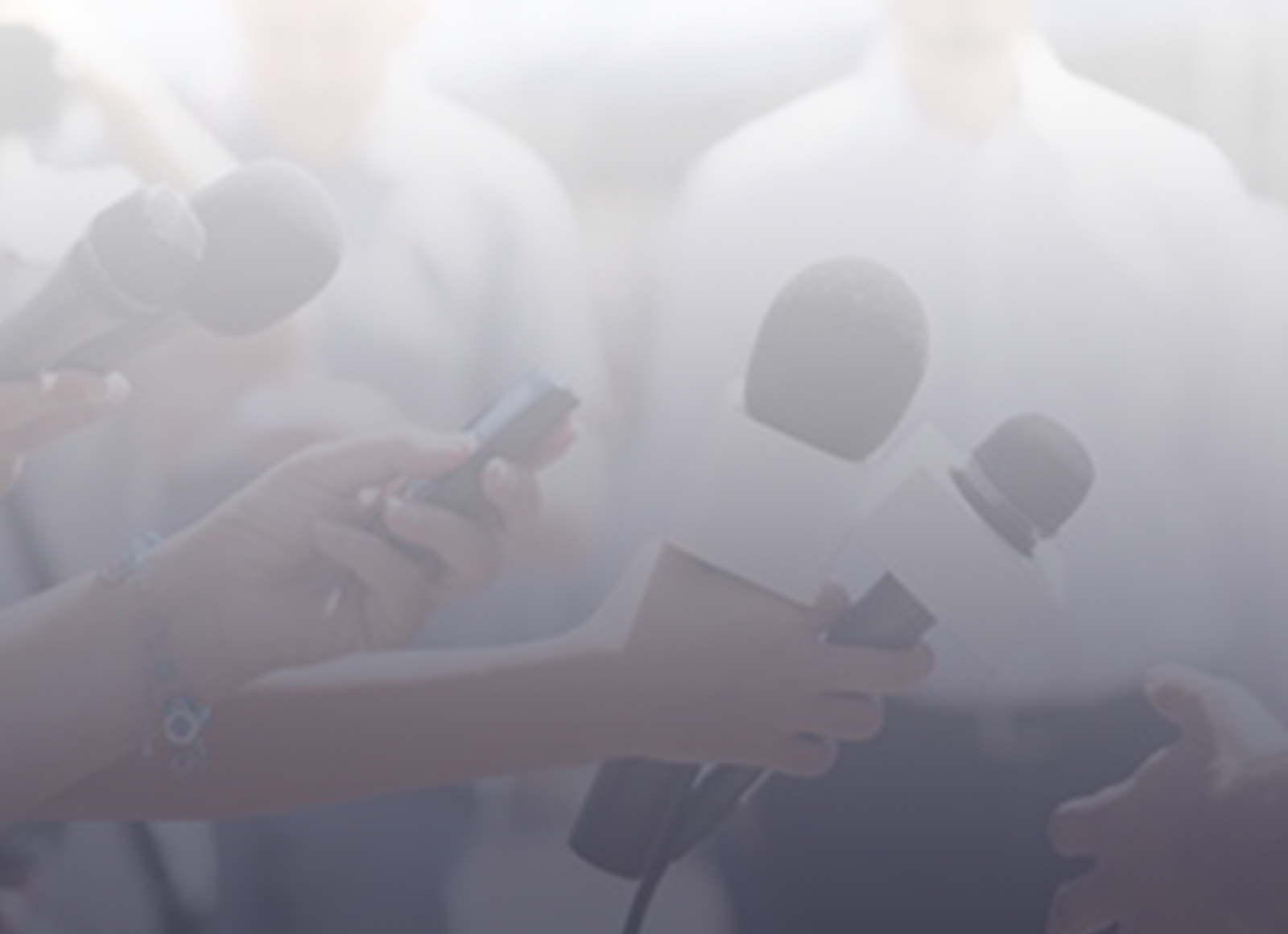 Reporters Laura Bassett and John Stanton, both victims of recent layoffs from national news outlets, as well as tech entrepreneur Brian O’Kelley, explain in a new radio segment the urgent need to protect journalism from the grip of tech companies that are draining the life out of news sources nationwide to the detriment of the free press.

California newspapers are no exception to the growing list of outlets constrained by the tightening hold big tech companies have on digital ad revenue. The Los Angeles Times and San Diego Union Tribune have made significant staff cuts in recent years before tech billionaire Patrick Soon-Shiong relieved both by purchasing the outlets in 2018.

Bassett and Stanton highlight the need for Congress to address how tech companies need to be transparent about the data they collect for the sake of consumers and the press. With more than 1,800 local newspapers folding since 2004, it’s urgent to put revenue back in the hands of the journalists and news outlets that are working tirelessly to keep their communities informed.

The full radio segment is available below:

Journalists and internet privacy activists are speaking out in the wake of a recent hearing on big data and privacy in Washington, D.C., arguing that tech companies’ ad practices are hollowing out the news business and even threatening democracy.

They contended the problem is that companies like Google and Facebook use people’s personal data to control 60% of the digital advertising market. Brian O’Kelley, who invented the back-end system that supports digital ads, said big tech can out-compete news sites for ad dollars because they monetize users’ every move online.

“Google and Facebook specifically are really aggressive with how they use our personal data,” O’Kelley said. “And one reason they can make so much money in advertising is because of the data they have that the fragmented, local newspapers and news stations just don’t have.”

Thousands of journalists have been laid off nationwide this year, and a University of North Carolina study found more than 1,800 local newspapers have closed since 2004.

The Los Angeles Times and San Diego Union Tribune have both seen waves of layoffs in recent years. Perhaps ironically, both papers got a lifeline when tech billionaire Patrick Soon-Shiong purchased them in 2018.

Data privacy activists who would like to loosen big data’s grip urged Congress to pass a federal version of California’s Consumer Privacy Act of 2018. The law forces tech companies to tell people what kinds of data they are collecting, and delete it on request. It also allows users the right to opt out of having personal information collected, with no penalty.

Laura Bassett, a freelance journalist formerly with the Huffington Post, said she wants Congress to break up — or at least better regulate — Facebook and Google, so news companies can recapture the ad revenue to fund their reporting efforts.

“We create the content, write the stories. Facebook takes that content for free and posts it on their site and then takes all of the advertising money that would otherwise be going to us,” Bassett said. “And suddenly, we’re not getting paid for the work that we’re doing, and having to lay off journalists and unable to financially survive.”

Bassett pointed out a vibrant press helps ensure a free society by investigating corruption, explaining the impact of government policies and fostering a sense of community.